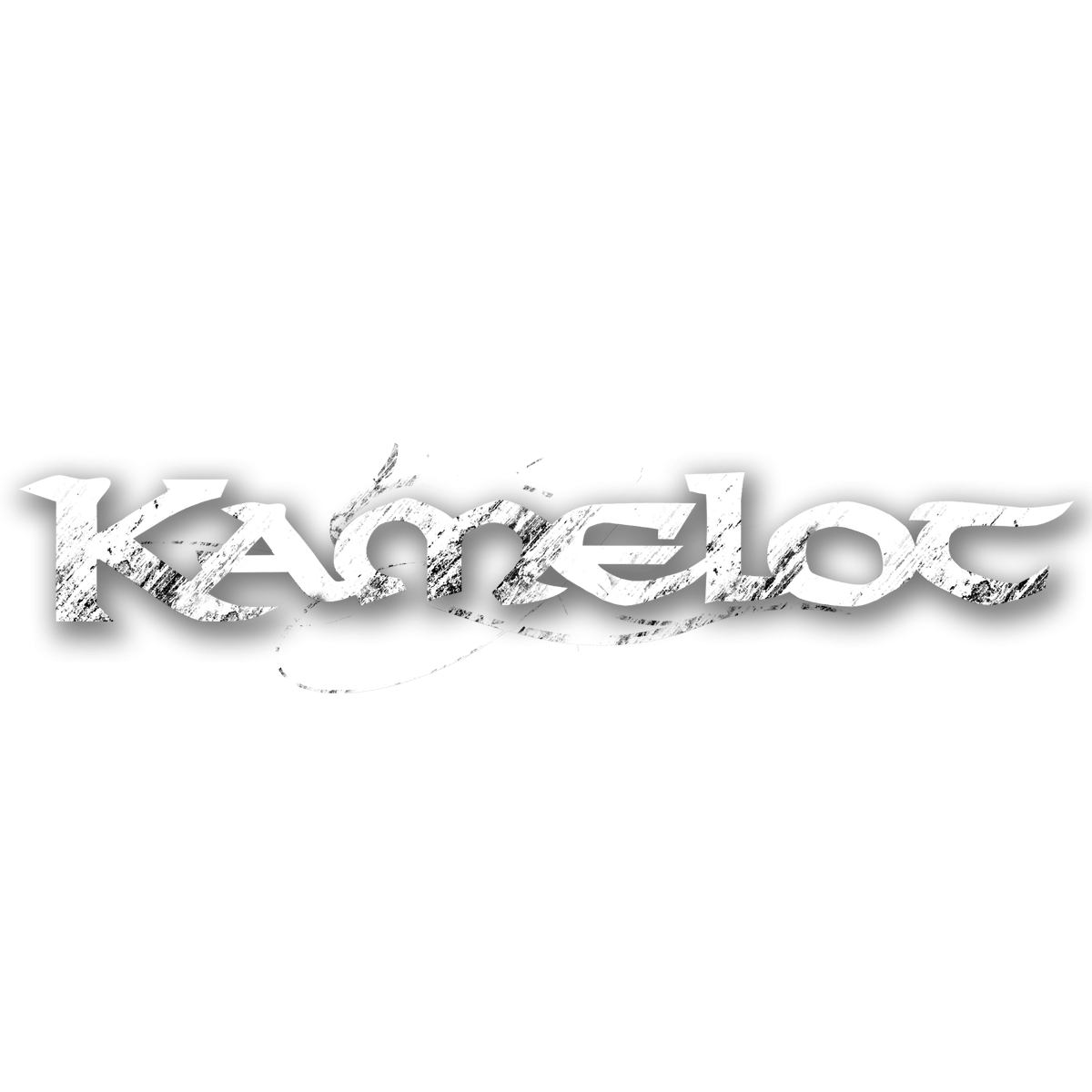 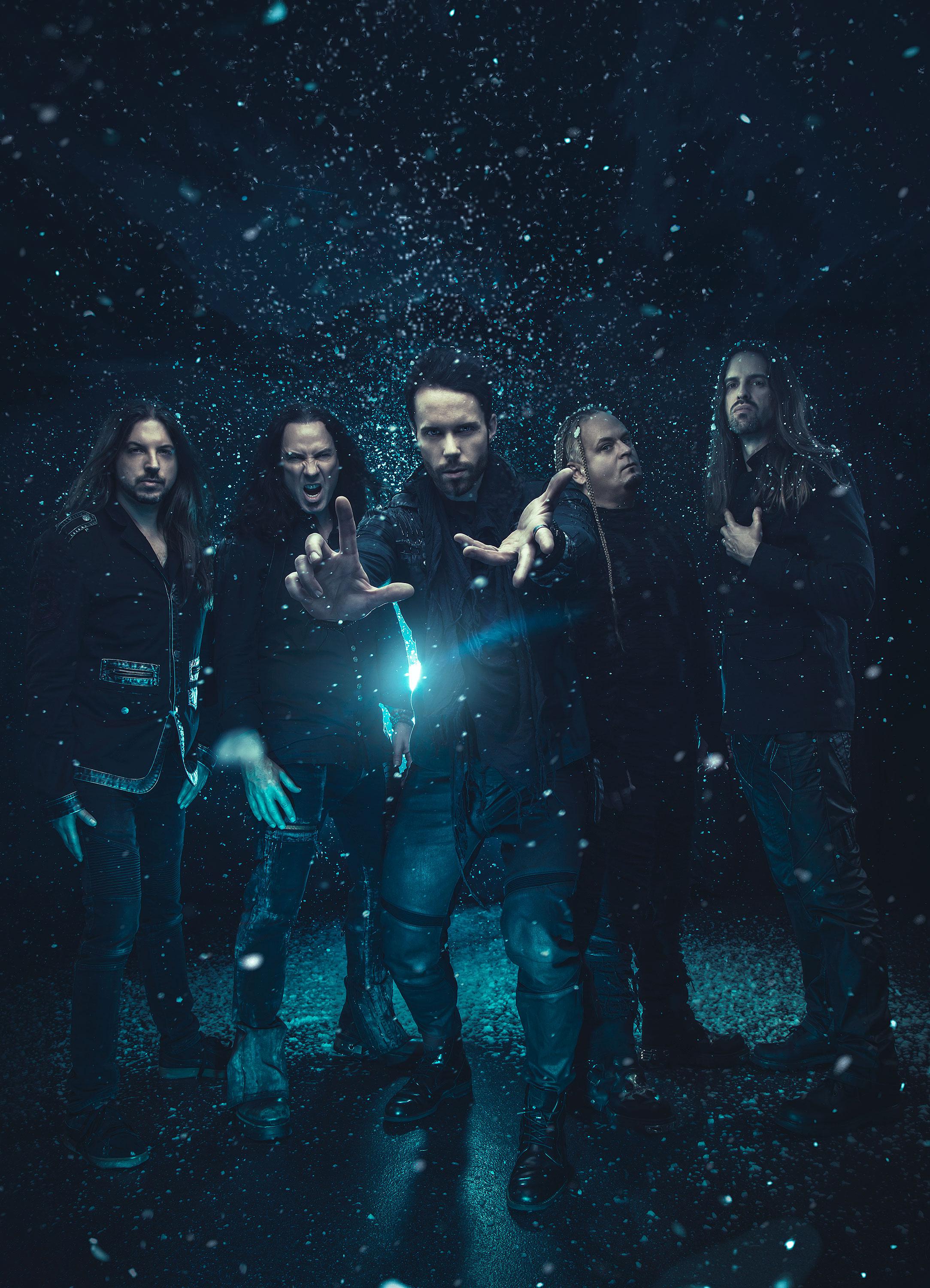 Thomas Youngblood and drummer Richard Warner founded Kamelot in Tampa, Florida back in 1991. In 1994 the band signed a deal with Noise Records, and the release of the debut Eternity followed in August of the next year. The press praised the album as one of most promising debuts of all time. In 1996 the successor Dominion hit the stores, an opus that was even more diverse and varied than the debut. Then in 1997, drummer Warner as well as singer Mark Vanderbilt had to be replaced. Kamelot found more than just mere substitutes in Casey Grillo and former Conception singer Khan, who had already joined the band during the production of the third album, Siege Perilous.

The new line-up undertook an extensive tour of Europe during the fall of the same year, only to return to the Gate Studio in Wolfsburg twelve months later to produce their fourth studio effort, The Fourth Legacy. The summer of 2000 brought the New Allegiance Tour through Germany, Austria, Switzerland, The Netherlands, Belgium, Italy, Greece and Spain, during which the recordings for Kamelot’s first live album The Expedition were made.

Only a few months later the band presented their fifth album entitled Karma, which took Khan, Youngblood, Grillo and Barry on yet another European tour. Epica arrived in 2003 and combined all the fortes of the previous productions with new ideas and majestic sounds, followed by another tour as headliners in Europe, Japan, Mexico and the US, as well many top festival appearances.

The Black Halo added another exciting and epic chapter to the band’s brilliant history. The continuation of their Faustus adaptation about the battle between good and evil that began on the predecessor album, Epica, again combined Johann Wolfgang von Goethe’s opus with the band’s own experiences and views.
Kamelot’s video ‘The Haunting’ and ‘March of Mephisto’ became huge hits on Youtube and prompted the band to launch their own YouTube channel, aptly titled KamTV. KamTV’s initial launch hurled the band into YouTube’s top 10 music channels and #1 Metal Channel, transcending all genres. With the release of The Black Halo, Kamelot started on a headliner tour in Europe, North American, Japan and Brazil, with countless festivals around the globe. Following the hugely successful album, Kamelot released their first live DVD, called One Cold Winter’s Night, directed by the well known film company Revolver Films and world-renowned director, Patric Ullaeus. The DVD was heralded by the press and fans alike and set a new standard for DVDs in the genre.

Subsequently, Kamelot presented themselves more sinister and soulful on Ghost Opera (2007) and Poetry For The Poisoned (2010), but then returned to the melodic aspects of their multi-layered sound with their new vocalist Tommy Karevik and the album, Silverthorn. Next chapter sees the album Haven marking symphonic metal masters Kamelot striving for new heights with their epic and highly emotional trademark sound: As if this album was meant to be a soundtrack for an unforgettable and monumental silver screen experience, it boasts dark melancholy, aggressive metal and soul-soothing melodies! This shining was produced by Sascha Paeth, and illustrious guests such as Alissa White-Gluz (Arch Enemy), Troy Donockley (Nightwish) and Charlotte Wessels (Delain) gave Haven some extra magic.
Low and behold the next massive edition to the Kamelot discography, The Shadow Theory, a phycological thriller that runs the listener through a maze of emotions and musical peaks that will surely be the shining gem in the bands long and winding career. 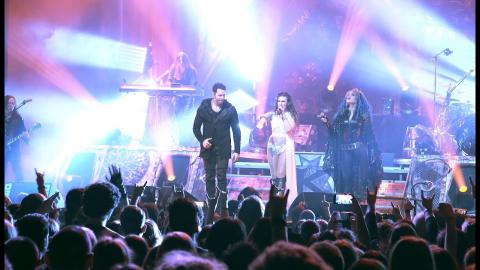