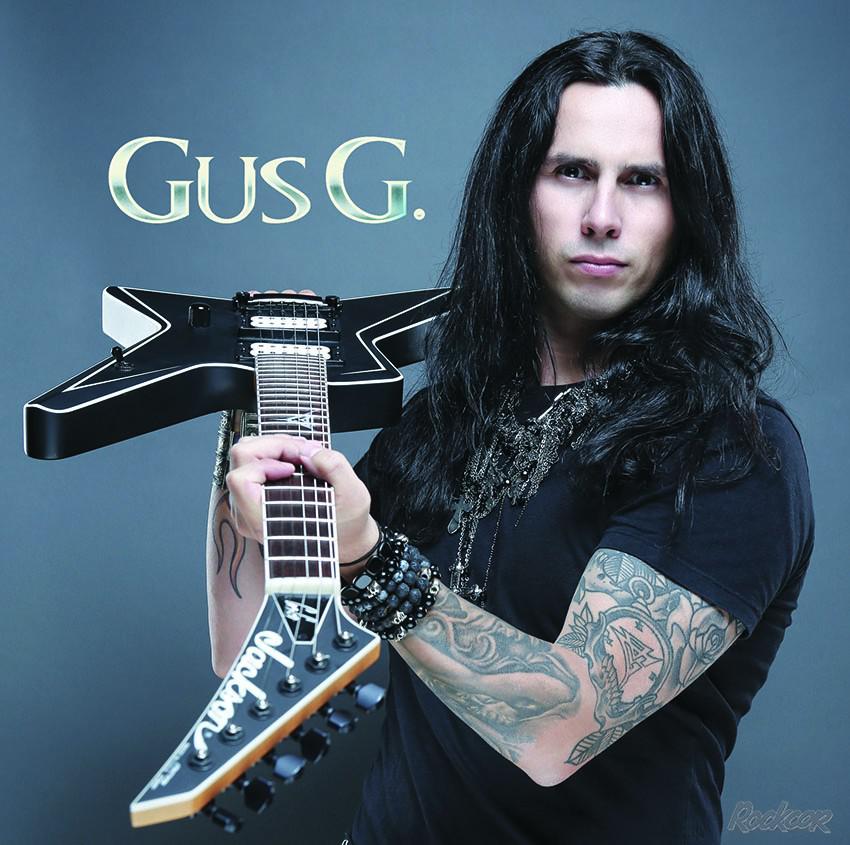 As surely most UrRockers know, playing the guitar has always been a high priority in the line up of the UrRock Music Festival.

Gus G. (Ozzy Osbourne, Arch Enemy, Dream Evil) belongs together with Randy Rhoads, Zakk Wylde or Jake E. Lee to the great guitar virtuosos of our scene. On 12.11.2021 Gus and his band FIREWIND will be on the UrRock stage in Sarnen.

Rarely has one seen such a passionate and talented guitarist, who combines technique and feeling with an ease that one likes to speak of a guitar hero.

The first time Patrick and I heard Gus play at a gig in Wacken, we were very impressed. Afterwards we met briefly and talked to Gus about a possible gig at the UrRock Music Festival. His nice and friendly nature appealed to us very much. Although he had never seen us before, he took our conversation very seriously and considered a commitment for 2019. Unfortunately, it hadn't quite fit at that time. All the more we are happy that Gus will present his new album "Firewind" at the UrRock Music Festival next year.

The new singer Herbie Langhans will also be introduced there. Herbie (Avantasia among others) ennobles the new songs with his charismatic voice and gives them an impressive expressiveness. 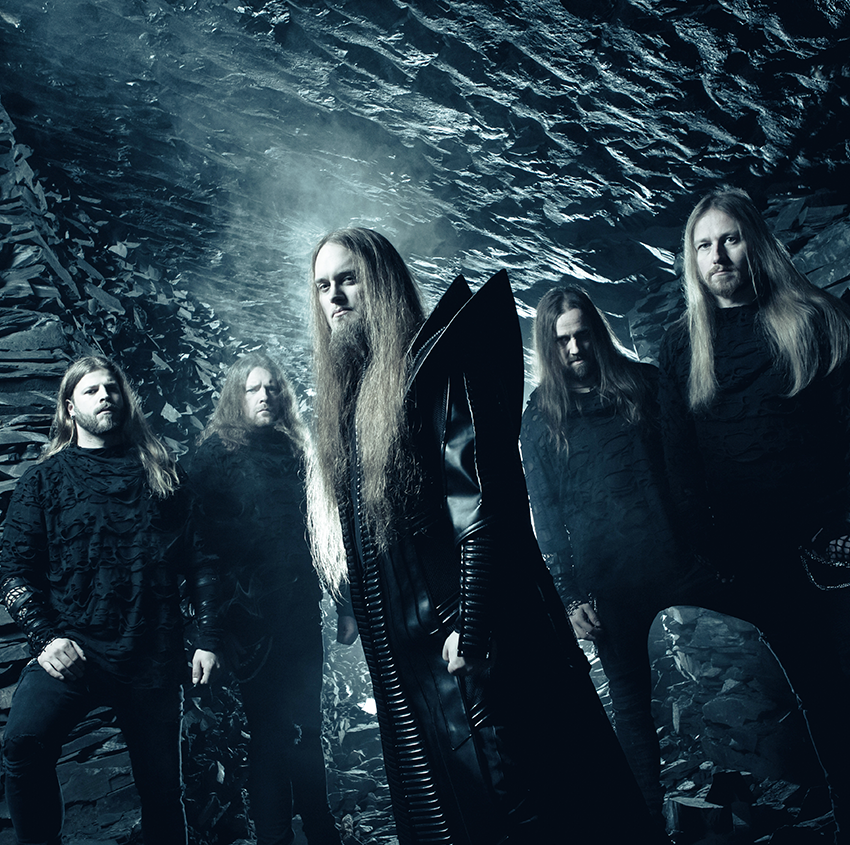 Another highlight at UrRock 2021: Orden Ogan

ORDEN OGAN will come to Switzerland in 2021 with a "best of show".

Where to after the Wild West?

Singer and producer Sebastian "Seeb" Levermann explains: "Final Days is a dark science fiction concept album and contains all ORDEN OGAN trademarks: fat and modern riffs, epic choruses and melancholic orchestral sounds. Here are the best songs we have ever written. Gunmen was a strong and important album for us, but Final Days definitely puts one more on top!"

"Gunmen" entered the German album charts at #8 in 2017. The tour for "Gunmen", with "Rhapsody of Fire" as support, underlined with numerous sold-out shows that ORDEN OGAN are one of the most successful acts in the genre today. ORDEN OGAN's own "Pirate Cruise" was sold out after 25 hours and also for the last show for "Gunmen" all tickets were sold out after only 3 weeks (and 18 weeks before the event).

Their current album "Final Days" even made it to #3 in the official German charts! At UrRock they will play a "best of show" - we are sure that the "best of songs" will already include songs from the new album.

We are very much looking forward to the headliner show on 13.11.2021. That means: Get your tickets before there are no tickets left!

The headliner on Sunday: Nazareth

After the completely sold-out shows in recent years, the Scottish legends will return to Switzerland in 2021!

They belong to the first generation of hard & heavy bands and after their foundation in 1968, together with bands like Led Zeppelin, Deep Purple, Uriah Heep and Black Sabbath, they had a decisive influence on the style of hard rock. With over 60 million records sold, they are (besides Simple Minds) the most successful rock band of all time in Scotland. In other words: Nazareth is a deserved headliner at UrRock 2021! When the rock dinosaurs make the UrRock stage tremble on Sunday, 14.11.2021 with classics like "This Flight Tonight", "Expect No Mercy", "Hair Of The Dog", "Dream On" or "Love Hurts", we will not only be transported back to the good old days of the wild 70s, but will also experience a band at first hand, which after more than 50 years is still bursting with joy of playing and is well prepared for the future.

This confidence is also due to the singer: Carl Sentance. With his gifted rock voice, the Welsh singer perfectly fills the big gap left by the original member and band co-founder Dan McCafferty, who had to take his hat off in 2013 for health reasons. Sentance draws on his many years of experience as front man of bands like Krokus or Tokyo Blade, as well as his collaboration with greats like Geezer Butler (Black Sabbath), Paul Chapman (UFO), Vinny Appice (Dio, Sabbath) or Don Airey (Deep Purple).

From 1971 until today Nazareth have recorded 24 studio albums. They have received platinum and gold awards all over the world. Their latest work "Tattooed on My Brain" - a record that every rock fan should have on their music shelf. Lots of rock, sometimes bluesy, sometimes groovy, sometimes Southern style, then psychedelic, but mostly British, brings back memories of the years when British rock music was at the top.

On the new record we hear a lot of vibes of 60s/70s rock music, yet the work sounds modern and fresh and not dusty. We are proud that Nazareth is representing Sunday's headliner slot and look forward to a great show! 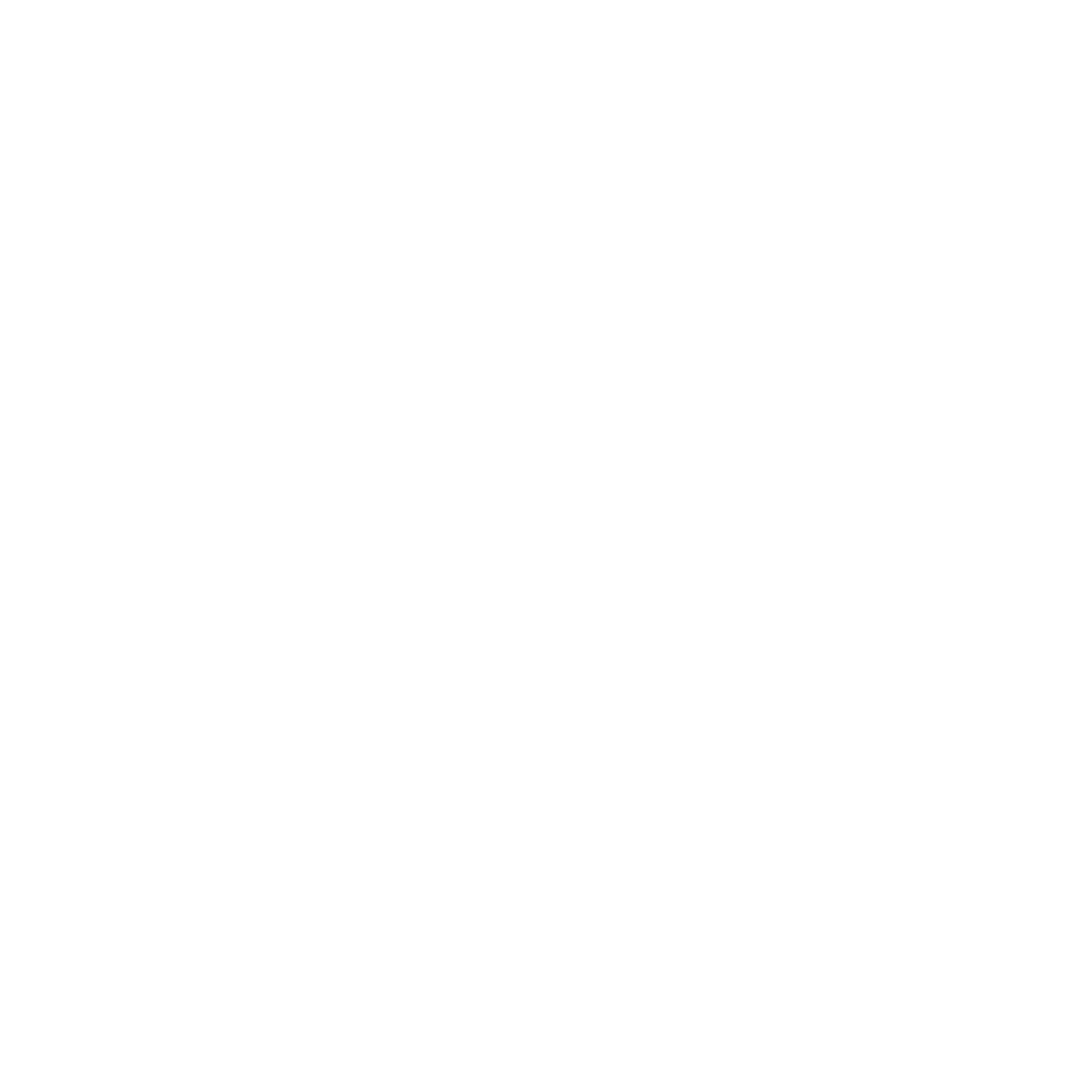 The Presenting Partner 2021 is: Obwaldner Kantonalbank

The OKB supports the UrRock Musik Festival 2021 as presenting partner and helps to secure the financing of the event. 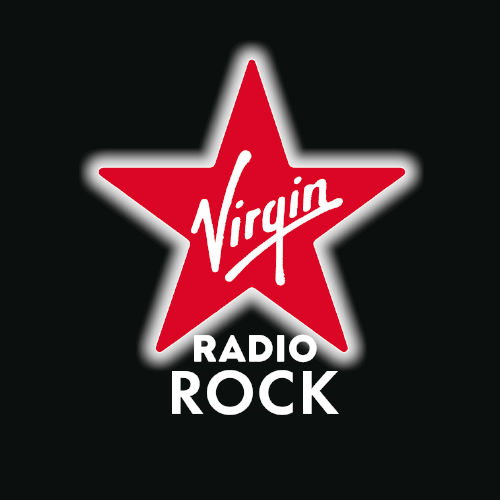 Virgin Radio - New partner of UrRock Music Festival. From now on you can listen to our bands on Virgin Rock. 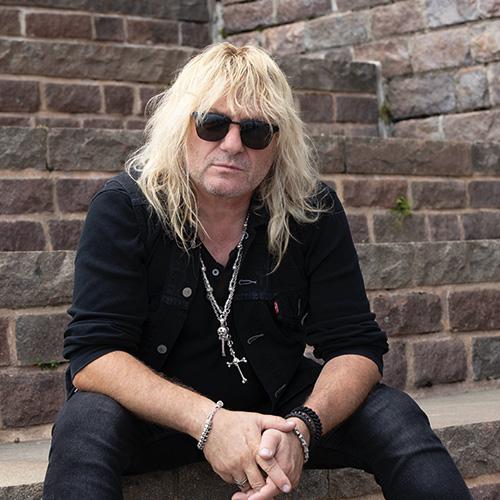 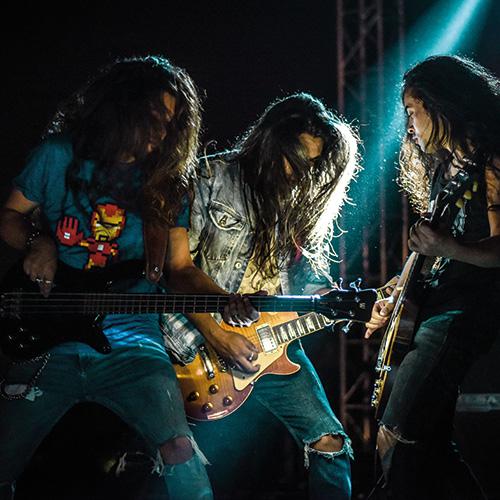 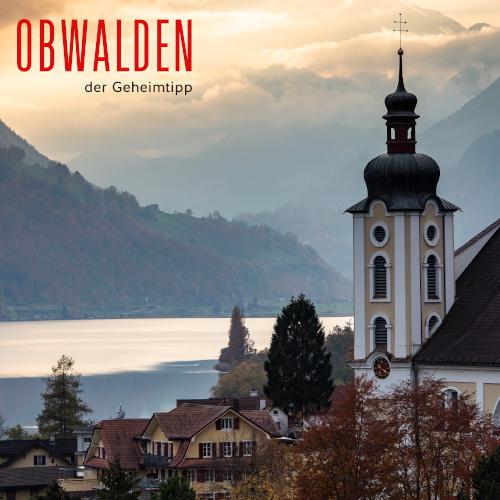 Together with the Obwalden Tourist Office, the UrRock OK works out an alternative program for visitors who have no ear for rock music. More information in the next weeks. 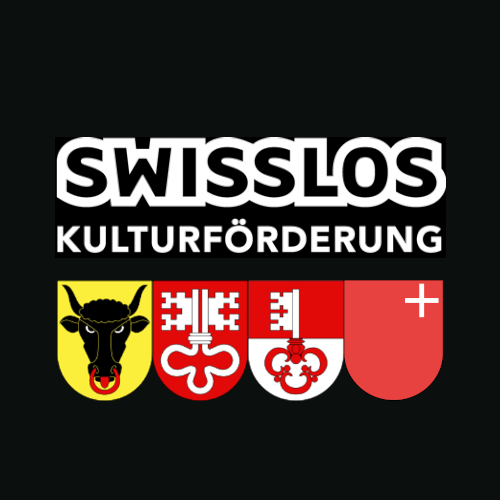 The first rock festival for the Central Swiss cantons: Uri, Schwyz and Unterwalden (Obwalden and Nidwalden)