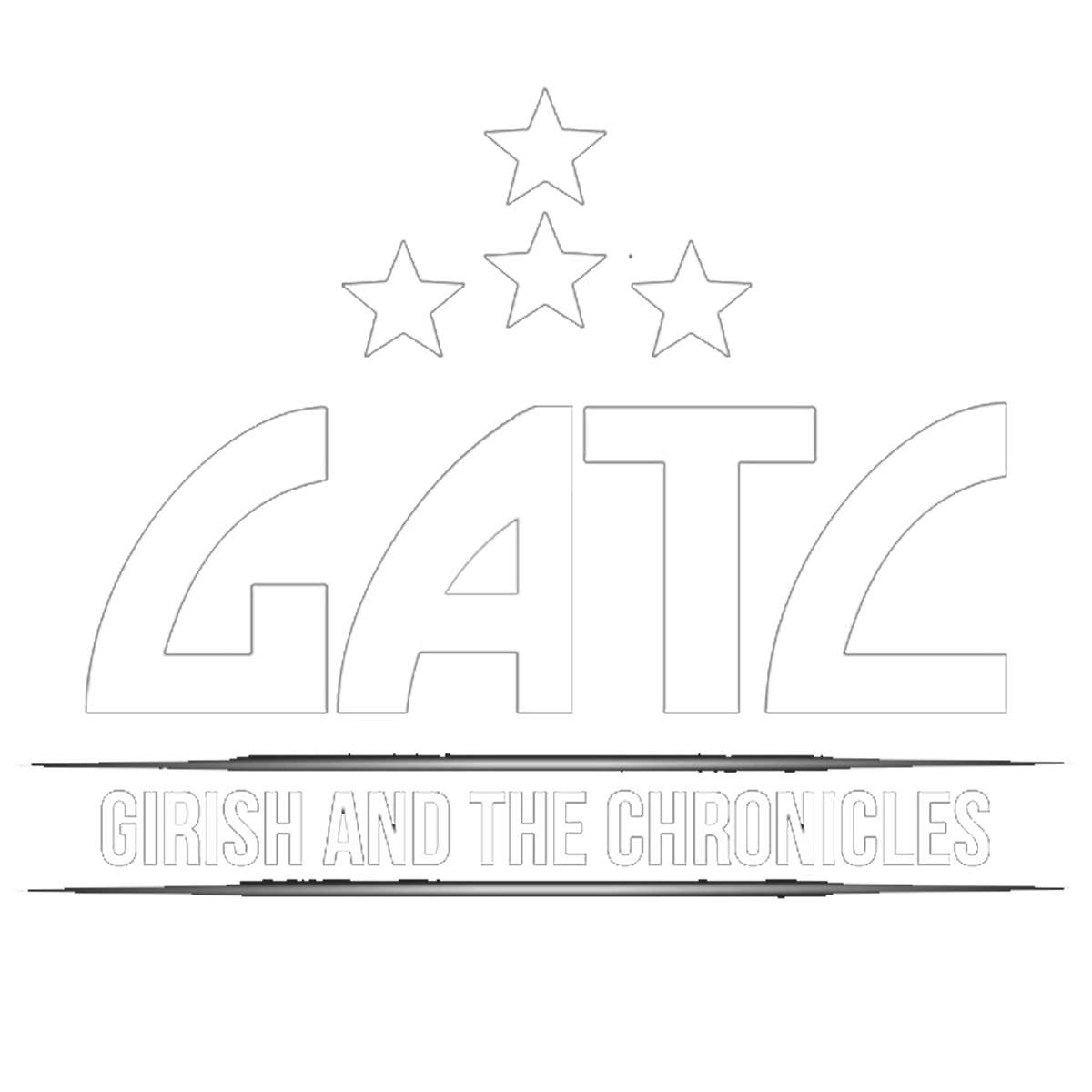 Formed in October 2009, Girish and the Chronicles is a Hard Rock/Melodic Rock/Progressive/Heavy Metal band from Sikkim, India, currently based out of the city of  Bengaluru.

Known for soaring vocals, biting guitars, thunderous bass and pounding drums,  authentic ‘80s Heavy Metal/Hard Rock sound, and electrifying live shows, GATC spearheads the Hard Rock culture in India, and has consistently so for the last 10 years as well. With numerous press mentions involving their latest album - Rock The Highway (2020) across the world, the group has gained a cult following with 80's and 90's hair metal & rock aficionados. The group has supported bands such as Hoobastank, Poets of the fall, Destruction and recently toured with/backed the Lamb of God/Megadeth legend, Chris Adler, during his performances in India as well as been a part of various leading music festivals in India consistently.

Here are some quotes from various webzines:

“This shit is tight, son. It sounds exactly like something Riki Rachtman woulda played on Headbanger’s Ball in the late ’80s or early ’90s, and I mean that in the best possible way” - Axl Rosenberg, MetalSucks

“India has been churning out some seriously awesome metal lately! Formed in 2009 by vocalist Girish Pradhan, Girish and The Chronicles (GATC) are known for their electrifying and energetic performances on stage. With a mixture of the sound of power ballads and the hard rock and that 80s classic metal sound, they give us a sound that not many bands today can capture.” - Metal Injection

“When it comes to bands reviving the magic of the 80s, there is no one that does it like Girish and the Chronicles...

...This band is beyond refreshing because of their sincere dedication to authenticity, from the powerful vocals to the well rounded and just downright fun music.” - Corinne Westbrook, Metal Injection

“The first thing that strikes the listener is the power and control of the vocals, delivering a versatile range of metal vocals from bubblegum glam to much rougher metal attitude. However, while the vocals are a showpiece to be sure, the real draw of GATC is the composition and well-rounded instrumental chops” - Sonic Perspectives - (8/10 Rating)

“Rock The Highway has a palette of flavors within the Metal genres to sample, and each track has something to offer.  Fans of Hair Metal, Meldoic Metal, and Progressive Metal should give GATC a listen.” - Metal Express Radio (9/10 Rating)

“It’s so obvious GATC found, (and stole) the book of Hair Metal secrets and followed its instructions to a tee… and then some. “ - cgcmposcast

“Across 13 songs that don’t bow down to any gimmicks and offer everything from glam metal to rock ‘n roll, frontman Girish Pradhan is at his soaring, pitch-perfect best.” - Rolling Stone India

"Screaming guitars, powerful and in-your-face vocals, a rhythm section solid as hell and some loud choruses enough to make you scream for more are the ingredients of this baby! - Heavy Paradise

Many rock magazines,  listed GATC’s Rock the Highway in their lists of top Top Rock/Metal Albums of 2020. 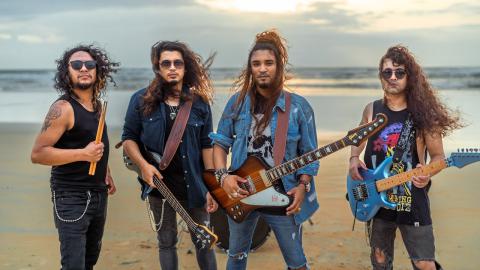